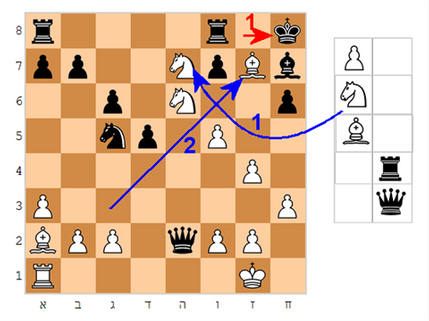 CrazyHouse (also known as drop chess, mad chess, reinforcement chess, turnabout chess and schizo-chess) is a chess variant in which captured enemy pieces can be reintroduced, or dropped, into the game as one's own.

- watch the 2018 Chess.com Crazyhouse Championship with GM Yasser Seirawan and IM Daniel Rensch (or a little bit of it)