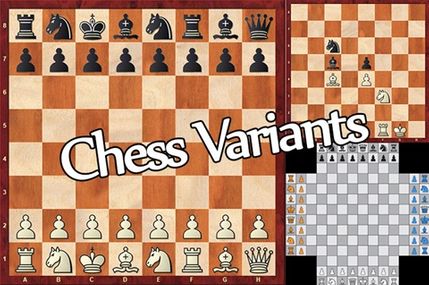 Chess variants are games that have derived from standard chess. They have at least one main difference from regular chess but can sometimes involve multiple deviations from the original rules.

In the world of chess, there are thousands of variants. Among them, quite a few are widely known and played all around the world.