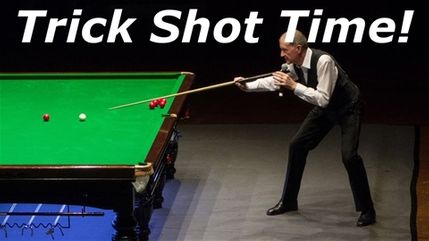 Steve Davis, OBE is an English retired professional snooker player. He dominated the sport during the 1980s, when he reached eight World Championship finals in nine years, won six world titles, and held the world number one ranking for seven consecutive seasons. He learnt the rules of chess from his father at the age of five.

In 1995 he co-authored an entertaining book with English grandmaster David Norwood.In this game featured in the book Steve failed his blunder alert test: