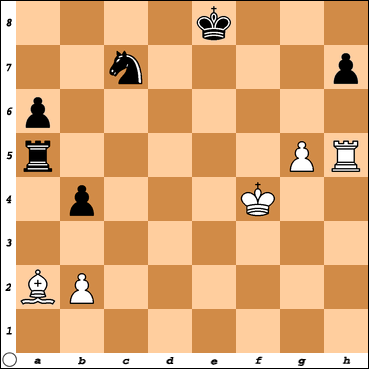 Medieval castle attack: a fire might be started by building a bonfire against the outer wooden fence (palisade) or, more usually, by archers shooting fire-arrows into the castle. As the fire spread through the castle those living inside would be forced to leave allowing the attackers to take them prisoner or kill them. Castle defence: The defenders could fire missiles through gaps (crenels). The raised sections between, called merlons, helped to shelter the defenders during an enemy attack. These were stone boxes that projected from the walls of castles and had holes in the floors for dropping stones or boiling oil on attackers.