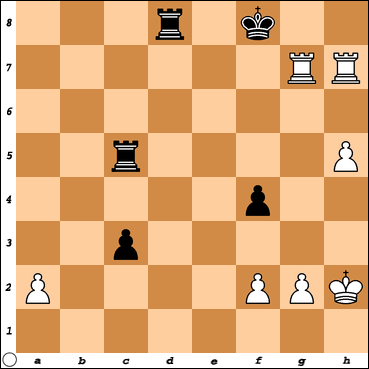 Study the position. Which is the best move for White ?

👍  Two games I recently completed on ChessWorld.net I have annotated the last half of each game to tease out the thinking behind the moves

Game 1White's queen is trapped which turns the game

Game 2White goes into the endgame with an extra pawn, two passed pawns on the queenside, an active king on the kingside which decides the game.