In tactics puzzles, a position is presented with a forcing line of play available, making the goal to find that variation. Solving such puzzles improves one's tactical vision, awareness, and pattern recognition. When faced with such puzzles, the general strategy is to analyse the position as one would a real game, but the solver has an advantage in knowing that a tactical blow is present. It then becomes even more beneficial to organize one's calculations in the following order:

First, the solver examines the moves available that put the opponent in check, because these moves are the most forcing (by limiting the opponent's replies).

If nothing clear is found, the solver then examines the moves available that captures one of the opponent's pieces, because these moves are the next most forcing: if the opponent responds with a lacklustre move, the puzzle is effectively solved as a winning position has usually been reached.

If checks and captures are ineffective, the solver then examines the moves that set up an immediate threat. For example, a candidate move might be to move a piece in a way that threatens checkmate, since this also limits the opponent's reasonable replies. 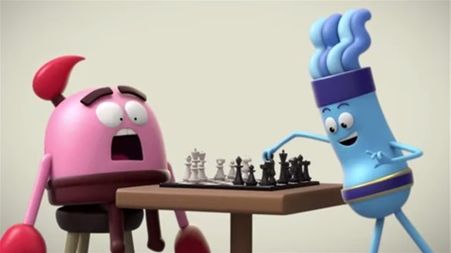 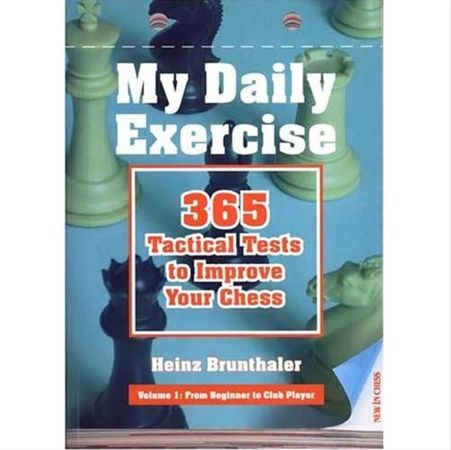